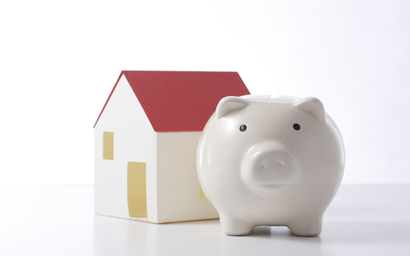 Property investors have come out either defending direct property investment or arguing for alternative ways to access the asset class after the UK regulator announced an enquiry into open-end real estate funds.

Cohen & Steers, a property investment manager, says there are “still questions about these funds’ future viability” and argued that real estate investment trusts (Reits) were a better way to access property returns.

But Guy Morrell, manager of HSBC’s Global Property Fund, said the dealing suspensions that hit some property funds after the UK’s Brexit vote was a problem more of investor expectations than of direct property investment, such as through open-end vehicles.

The FCA earlier this week launched a consultation into illiquid open-end funds prompted by the number of UK property funds that suspended dealing under redemption pressure following the Brexit vote.

Marc Haynes, senior vice president of Cohen & Steers, said: “While many investors caught up in these funds have seen some relief with the gradual removal of trading restrictions, there are still questions about these funds’ future viability. Given the continued uncertainty about how the Brexit will be managed, we believe investors can no longer afford to turn a blind eye to the structural flaw of these vehicles…”

He said Australia had been through two similar illiquidity episodes and that Reits had subsequently risen in popularity there. Reits are property-linked securities offering higher liquidity than open-end, direct investment funds, which could have to sell buildings to meet high levels of redemptions.

Describing Reits as a “modern alternative” and “game changer” for the listed global property market, Haynes said: “With the implementation of the UK Reit regime in 2007, the listed property market has changed dramatically and 80% of the UK’s publicly-traded real estate companies have converted to Reits.

However, HCBC’s Morrell said investor awareness of illiquidity in direct-investing property funds was a main contributor to the suspensions.

“As we saw in the wake of the Brexit vote, some investors wanted to exit the commercial property sector quickly, but realised that this wasn’t immediately possible. I don’t believe that this was an intrinsic problem with property as an asset class, but rather about investors’ expectations around of how quickly they could sell fund holdings in unusual market conditions.

“Buildings are illiquid and investors need to ensure that prospective returns offer sufficient compensation for this illiquidity.”

The HSBC fund was one of several that managed to stay open in the turmoil following the Brexit vote.