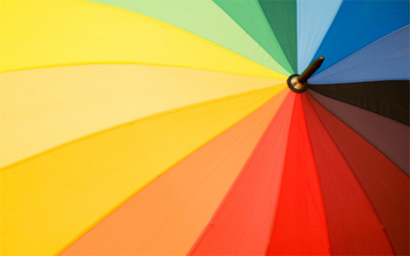 Multi-sector fixed income funds with absolute return strategies gained £3.5 billion of inflows in the second quarter of the year, the ninth quarter for positive inflows for these products.

However, assets in the sector decreased by the same amount compared to the previous quarter during volatile markets.

Natixis Investment Managers saw net inflows of more than £1.5 billion for its multi-sector bond products during the second quarter, ahead of BlackRock which ranked as the second most successful fund raiser with a net inflow of £399 million.

Camradata, which published the figures in an investment report on the multi-asset fixed income sector, said the data suggested these types of absolute return funds were increasing in popularity, as they offer a potential hedge against rising interest rates.

Sean Thompson, Camradata managing director, said: “Performance of MSFI [multi-sector fixed income] absolute return funds improved in Q2, compared to Q1 where less than half the products in the Camradata universe achieved a break-even or positive return. This proportion rose to 59% in the last quarter.

“However, despite these gains, the total assets in the sector declined by £3.5 billion.”

Western Asset had the highest market share in sector with the equivalent of just over £10.79 billion under management.

The others in the top five were BlackRock; Insight Investment Management (Global), M&G Investment and JP Morgan Asset Management.

*Camradata is the owner of Funds Europe