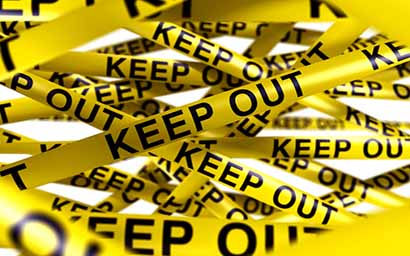 Only one tenth of Luxembourg-domiciled funds would technically be allowed for distribution in Germany when further performance fee requirements come into place in January next year.

The German regulator BaFin has introduced additional requirements for Ucits funds distributed in the country including a minimum 12-month crystallisation period, a high water mark (HWM), or a clawback mechanism running over at least five years – and many funds fall short of the criteria.

Although a number of cross-border strategies have tweaked their performance fee structures in order to align their models with proposed regulations, only a minority would comply.

While only 10% of Luxembourg funds fit the bill, 30% of Irish-domiciled funds would be allowed for distribution in Germany, according to BaFin’s specifications, London-based research company Fitz Partners found.

The Central Bank of Ireland (CBI) has also reinforced several guidelines for Ucits performance fee structures, requesting the introduction of either HWM or permanent clawbacks.

Half of all funds reviewed by Fitz Partners satisfy the CBI guidance, but a “staggering” 98% of Irish-domiciled funds would be compliant.

“Irish-domiciled funds are certainly following their local regulator guidelines but the same guidelines do not seem to have so many followers outside this jurisdiction,” said Fitz Partners’ chief executive Hugues Gillibert.

“Local regulators across Europe are certainly entitled to have different views when it comes to performance fee structures, but the creation of different technical local regulations such as these may introduce new barriers to entry to local markets, and more importantly a questionable uneven treatment of investors across Europe.”