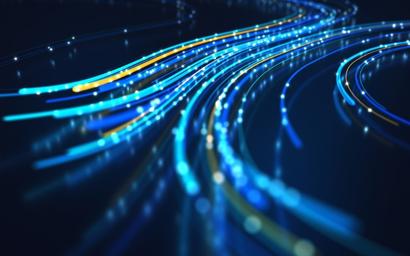 Legal & General has partnered with 14 housing associations and providers across the UK to facilitate its planned pipeline of 3,500 affordable homes in the country.

The housing associations will form a panel to lead its housing operations, bringing local expertise and an established infrastructure to realise its affordable homes ambitions.

The UK government also released a report on Wednesday revealing that under 40,000 homes were built to be let at affordable rates last year, while the waiting list stood at over 1 million households.

Ben Denton, managing director of L&G Affordable Homes, said: “There is an urgent need to keep innovating in this sector and to provide quality, stable homes for the 1.1 million households on waiting lists in England.”

The housing associations were selected following a two-stage tender process launched in March which received 140 applicants.

According to the firm, it has chosen the panel of associations according to their regulatory ratings, and how they have demonstrated a commitment to deliver “exceptional” customer services to residents.

Legal & General Affordable Homes is a subsidiary of Legal & General Capital, which focuses on investing capital into sectors where there has been a shortage of investment.

In June, L&G secured four housing schemes consisting of 278 properties in the UK. In 2017 L&G welcomed its first residents to a build-to-rent scheme with investment from Dutch pension scheme PGGM, offering a lifestyle that renters “would not otherwise have access to”.

Funds Europe recently asked industry professionals if property firms have a social obligation ahead of the MIPIM UK real estate summit. Find out what they said here.