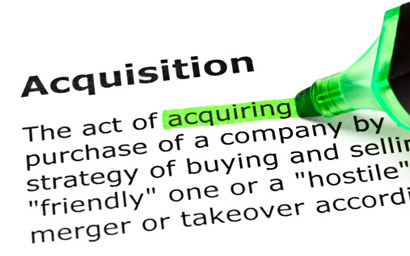 Jupiter Fund Management is to buy its rival UK fund manager Merian Global Investors through the issuance of £370 million (€444 million) of new shares.

In addition, £20 million will be paid to Merian’s key shareholders under a deferred earn-out plan.

The merged group will have assets under management of around £65 billion, making it the UK’s second largest retail fund manager.

A statement from the board of Jupiter described the deal as “an attractive opportunity to acquire a high quality independent active manager that would represent a strong fit with Jupiter in both investment management philosophy and culture”.

Jonathan Miller, UK director of manager research ratings at Morningstar said that there was little overlap in investment teams between the two companies “so this is fairly complementary from that point of view”.

“The deal is symptomatic of the pressure active managers are finding themselves under. Merian was valued just shy of £600 million in June 2018, but Jupiter is set to pay £370 million for the acquisition, with £29 million in net debt and Merian shareholders becoming a 17% shareholder of the enlarged entity.”