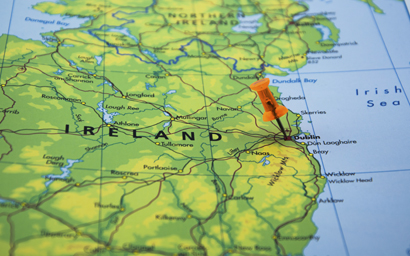 Net sales of Ireland-domiciled funds for the eight months to August reached a record €207 billion, according to figures from the Central Bank of Ireland.

The figure comfortably surpasses the €139 billion of net sales across all fund types for the whole of 2016, which was itself a record year for Ireland’s funds industry.

According to a statement released by Irish Funds, the country’s trade body for asset management, Irish authorised funds in 2016 attracted more net sales than any other European country, accounting for about 30% of the total and this rate has continued in 2017.

The statement added that Ireland is currently the third largest global centre for investment fund assets and has been the fastest-growing of the five largest fund domiciles in Europe over the last five years.

As Brexit negotiations continue Irish Funds has seen growing demand from asset managers from around the world who are considering domiciling their funds in Ireland.

Pat Lardner, chief executive of Irish Funds, said: “The Irish Funds industry is currently responsible for €2.25 trillion in domiciled assets with the amount of assets under administration over €4.3 trillion and we expect that trend to continue.”