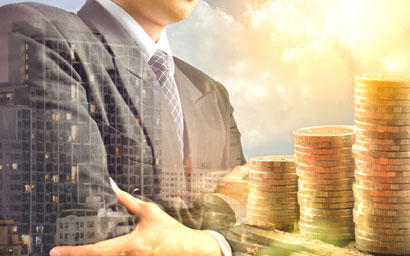 2017 could be a year for change in executive pay, as a group of fund managers work together to clamp down on excessive payments.

The Investment Association held a meeting last month where the firms came to an agreement over the issue.

Colin McLean, managing director of SVM Asset Management, said today that this year both investors and politicians were “ready for a fight” over excessive pay.

He said that while the FTSE 100 has changed little in 17 years, executive pay has trebled and the average CEO total pay in the FTSE 100 is 150 times higher than average worker income.

According to McLean, UK CEOs are the most highly remunerated in Europe, earning 50% more than those in Germany, the next best paying country.

There is also evidence of a negative correlation between high CEO pay and performance, according to a study by CFA UK from Lancaster University Management School.

“The real cost to shareholders may be much higher than CEO’s cash pay-outs. Poorly thought out rewards can encourage self-serving behaviour and destroy corporate value,” said McLean.

The world’s largest asset manager, BlackRock, also said last month it would not stand for excessive remuneration at FTSE 350 firms.