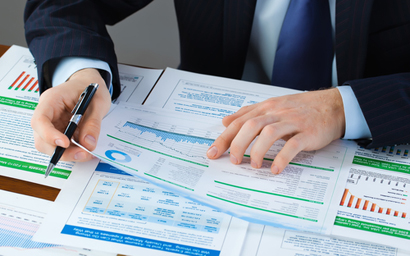 The European Fund and Asset Management Association (Efama) has called on EU supervisors to introduce a transition period for taxonomy-related disclosures in its sustainable finance reporting rules, citing inconsistent reporting standards and concerns over the cost of data.

The Sustainable Finance Disclosure Regulation (SFDR) was introduced in March this year and requires asset managers to provide details on the sustainability credentials of their funds.

Regulatory technical standards (RTS) are due to be adopted by the third quarter and the disclosure requirements are set to go live from January 2022.

However, Efama’s regulatory policy adviser Dominik Hatiar has said that the current schedule “will not allow sufficient time” to meet the January deadline.

“We urge the European Commission to provide for a transitional period in the first year of the taxonomy’s application,” said Hatiar.

Among the six issues highlighted by the association is the inconsistency between the taxonomy used in the SFDR and that used in other sustainability initiatives such as the portfolio greenness formula in the EU Ecolabel for retail financial products.

Under the current timeline, and considering recent taxonomy-related amendments to the SFDR RTS, the technical standards would not be endorsed as a single rulebook, stated Efama.

“On the contrary, it could result in two sets of RTS coming into force at different times, thereby confusing the market,” it stated.

A transitional application of the amendments would limit the amount of paperwork and also provide more clarity for end-investors, argued Efama.

The association also highlighted the concern that the SFDR could adversely affect smaller asset managers because of high data costs. The regulation must avoid becoming an indirect tax that forces firms to buy data from external providers, stated Efama.

“Due to the market concentration amongst ESG data, research and ratings providers, there is a risk for exorbitant fees being charged by taxonomy data providers, leading to increased costs for end-investors.

“Higher costs would be detrimental for smaller asset managers and create barriers to entry for new players,” stated Efama.