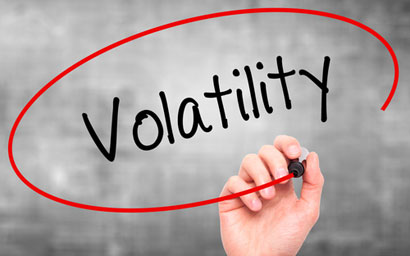 Fund managers are more overweight in equities compared to government bonds than at any time since August 2014, sparking a prediction for increased volatility at the end of the first quarter.

The Bank of America Merrill Lynch (BoAML) ‘January Fund Manager Survey’ found allocations to equities have jumped to a two-year net high of 55% overweight, while allocation to bonds dived to a four-year low of 67% underweight.

Michael Hartnett, chief investment strategist for BoAML, said: “Investors continue to favour equities. By the end of the first quarter, we expect peak positioning to combine with peak profits and policy to create a spike in volatility.”

Investors’ were in confident form with the number indicating that they were taking out protection against a near-term market correction falling to its lowest since 2013. Meanwhile, investors who forecasted global corporate earnings to rise 10% or more over the next year was at its highest since 2011, while 57% wanted to see companies increase capital spending.

Investors moved out of defensive plays like the UK, telecom, bonds and utilities and rotated into cyclical plays such as technology, industrials, emerging markets and equities.

The UK continued to be out of investor favour, falling to a new record low since 2001. Global investors said they would most like to overweight Eurozone, emerging markets and Japan.

Average cash balance fell from 4.7% in December to 4.4% in January, a five-year low.