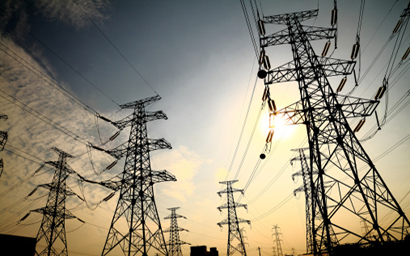 Last year saw the highest amount of corporate defaults since 2009 and latest data indicates that 2017 may be another tough year for high yield investors.

Information from S&P Global Ratings showed that in 2016 the energy sector had the most corporate defaults, 66 of the total 162.

Of the three energy companies defaulting, two were from North America, which again shows that a repeat of 2016 may be happening, as the majority of energy sector firms that defaulted were based in North America.

David Donora, head of commodities at Columbia Threadneedle, said 2017 could see a commodities bull market start following the dramatic crash in prices seen at the beginning of last year. In January 2016, oil prices fell below $30 a barrel, which Donora viewed as the end of the commodities bear market. He said that as demand was outstripping supply, it should support prices and returns for investors.

S&P said that the energy and natural resources sector contributed the most to the default rate in the past 24 months and “while we do not expect any meaningful increase in oil and natural gas prices in 2017, production costs of many exploration and production companies have fallen”.