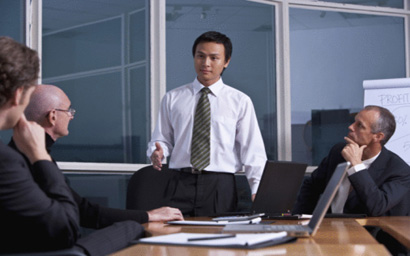 Governments in 125 economies out of 183 measured implemented a total of 245 business regulatory reforms, according to the International Finance Corporation and the World Bank.

The findings should encourage those who look beyond their domestic economies for expansion or investment.

There were 13% more reforms this year than last, with the sub-Saharan Africa reaching a record of 36 economies improving business regulations out of 46.

The report says 163 economies have improved their regulatory environment, making their countries more business-friendly, over the past six years. China, India and the Russian Federation – three of the main destinations for those covering or expanding into emerging markets - are among the 30 economies that improved the most over time.

Its latest Doing Business 2012: Doing Business in a More Transparent World assesses regulations affecting domestic firms and ranks them in 10 areas of business regulation, such as starting a business, resolving insolvency and trading across borders.

Morocco improved the most, climbing 21 places to 94, by simplifying the construction permitting process, easing the administrative burden of tax compliance, and providing greater protections to minority shareholders.

Apart from Morocco, 11 other economies were highlighted as having strongly improved. Those include Moldova, the former Yugoslav Republic of Macedonia, São Tomé and Príncipe, Latvia, Cape Verde, Sierra Leone, Burundi, the Solomon Islands, the Republic of Korea, Armenia and Colombia. The Republic of Korea was a new entrant to the top 10.

For the sixth year running, Singapore topped the list, followed by Hong Kong, New Zealand, the US and Denmark.

This year’s report data covers regulations measured from June 2010 through May.