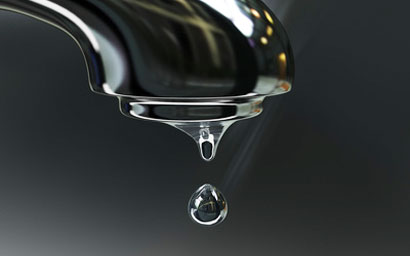 There are clear signs that the strong flows into fixed income products are to slow after a survey of managers with US $3.7trn.

Fitch Ratings' latest quarterly European fixed income investor survey, which closed on 31 January, showed that a majority of participants expect a further slowing of inflows into the fixed income asset class in 2011.

Only about one-fifth (18%) of investors expected no significant reallocation of money during 2011, while 8% thought the slowing of inflows would reverse quickly.

Fixed income showed early signs during Q4 2010 that previously strong inflows were starting to reverse. Following nearly two years as the asset class of choice, supported by the favourable technical factors that followed the massive sell-off across both credit and equities of 2008, cyclical factors are now driving a cooling of investor sentiment towards credit.

"Fixed income is at a crossroads as investors are getting more nervous with respect to duration risk and are increasingly seeing more appealing prospects in equity. Yields are low and many expect them to rise, either because of rising inflation and the prospect of higher interest rates, or sovereign sell-off," said Aymeric Poizot, senior director in Fitch's Fund and Asset Manager Rating group.