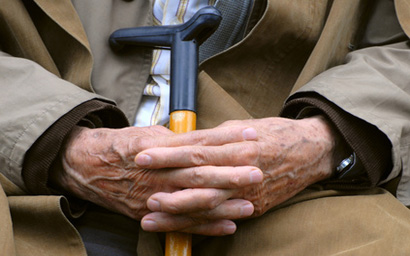 Alternative investments are playing an increasingly important role for UK pension schemes, which are more than ever concerned with de-risking, according to a survey of trustees and consultants by BlackRock.

Two-fifths of those surveyed said alternatives are likely to play a key role in future, while 91% said they are trying to de-risk their schemes with strategies such as liability driven investment.

The results correspond with a survey by Mercer earlier this year that said a fifth of European pension funds are planning to increase their exposure to non-traditional asset classes in the next twelve months.

Pension schemes invest in alternatives, such as hedge funds, private equity and commodities, to provide diversification against volatile equities. Another motive is to generate returns to compensate for pension schemes' increasingly risk-averse behaviour, which has seen them withdraw from equities and buy bonds instead. In 1990, the average UK pension scheme had three-quarters of its assets invested in equities, but now that figure is less than half.

Incoming regulation is set to reinforce schemes' risk-averse behaviour. Changes to the article 19 of the International Accounting Standards (IAS 19) are expected to encourage schemes to allocate their assets to more stable investments, such as bonds. Meanwhile, European regulators have hinted that they will apply the Solvency II rules, initially targeted at insurers, to pension schemes. These rules will force insurers to state the market value of their assets in their solvency calculations, providing another reason to divest volatile holdings.

Juliet Bullick, head of BlackRock’s UK institutional business, believes the focus on risk is prudent and said alternatives are a useful tool in this climate. She said: “A well constructed, diversified portfolio of alternatives can provide attractive risk-adjusted returns with downside and inflation protection and less correlation to traditional market indices.”