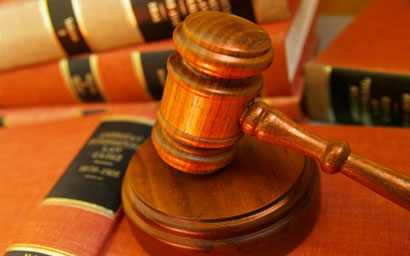 A survey of over 50 TA professionals finds a jump from 5% in 2012 to 16% this year of those who cite technology as their biggest TA challenge.

Linedata, which carried out the survey, says the jump may reflect the technology changes that TAs need to make to cope with coming regulations.

Technology is the second largest concern behind regulation itself. Regulation is the main problem for TA professionals for the second year – though the portion of respondents that cite it as their chief concern is down to 45% against 50% last year.

The survey results show that among the raft of regulations coming down the line, the TA industry feels the US Foreign Account Tax Compliance Act (FATCA) is particularly challenging due to a lack of clarity about certain aspects.

In particular, TAs are concerned about the collection, categorisation and maintenance of supplementary information regarding FATCA, which deals with tax payments by US investors in foreign funds.

A further finding is that TAs expect banks to overcome their credibility problems this year and be the strongest distribution channel for funds, maintaining the general European structure,

Fund supermarkets are seen to be more important in the UK as a result of the Retail Distribution Review, which has shaken-up the independent financial adviser channel.