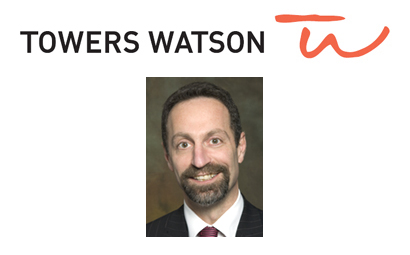 Institutional investors should increase their allocation to emerging markets, through companies exposed to domestic growth, rather than through large global companies based in these countries, according to consultants at Towers Watson.

Emerging markets have been on fund managers’ lips for a while now, but the consultancy said that many institutional investors still have a very small allocation to emerging markets. For example the emerging market weighting is only around ten percent, excluding Taiwan & Korea, in a global equity index. Towers Watson recommended investors should gain exposure through sectors such as infrastructure or domestic consumption.

Carl Hess, global head of investment at Towers Watson, said: "We believe that emerging market economies will continue to grow strongly, due to a mix of rising productivity, economic and financial reforms, and favourable demographics.

“However, institutional investors face significant complexity and potentially high fees, if not careful, when trying to build a portfolio that captures this long-term trend and should also recognise the governance implications of following such a strategy."

The firm also spoke in favour of diversification.

Several institutional investors spurned the concept after several asset classes performed in a similar manner throughout the crisis and equities went on to rally last year. But Towers Watson said diversification is necessary and investors should not rely too heavily on equities for performance.

Hess said: "Despite recent intermittent, short-lived peaks the equity party really ended as the new millennium began, so a heavy reliance on this asset class would not have been a good strategy since then. While moving to a diversified portfolio is a higher governance approach than a simple bond/equity portfolio, we think the effort is worthwhile for almost all institutional asset owners."