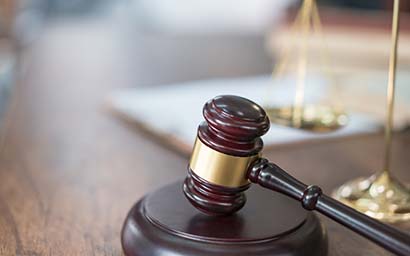 The FCA followed this up in 2017 and found a number of concerns around the NAV process, namely that too few firms were devoting enough time to checking their NAV calculations.

For example, it found that a number of asset managers with many funds on offer and who outsourced the daily NAV strike to service providers had, in some cases, as little as 30 minutes to feed price data to fund distributors after NAVs were produced, meaning some firms neglected to carry out checks.

“It is not acceptable for firms to fail to retain the necessary in-house valuation expertise post outsourcing,” stated the FCA in its ‘Outsourcing in the asset management industry’ review findings. “In the absence of adequate oversight, valuation errors could occur and investors in the fund could miss out on returns they should have received,” it added.

Nor is the FCA alone. The Central Bank of Ireland has focused on asset managers’ outsourced processes, including NAV calculation.

Meanwhile in the US, the Securities and Exchange Commission has introduced measures designed to modernise the ‘fair value’ process. In December 2020, it passed Rule 2a-5 under the Investment Company Act of 1940, which makes asset managers responsible for assessing material risks associated with fair value and overseeing and evaluating any pricing services used. In essence, the fund’s board will be responsible for valuations oversight.

The issue of NAV oversight has also been highlighted by the Covid-19 pandemic. In June 2020, fund manager Invesco called for new NAV providers with better analytics for its bond ETFs. The call came after the March lockdown and resulting market turmoil left a number of NAV providers unable to accurately adjust their pricing methods and a dislocation between bond ETF prices and the underlying bonds by as much as 8%.