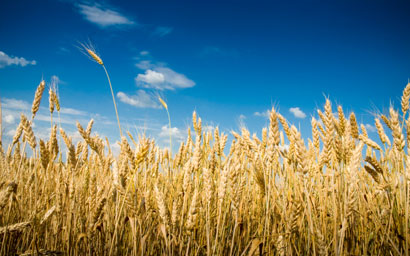 T Rowe Price has launched a European high yield bond strategy, the second addition to the its fixed income offerings for investors in Europe, the Middle East and Asia this year.

Part of the Luxembourg-domiciled Sicav range, the strategy invests in corporate debt issued by below investment grade rated companies in European currencies.

Mike Della Vedova, who joined in 2009, will focus on bonds from issuers rated BB and B, with the ability to purchase lower quality securities as compelling valuation and risk/reward opportunities arise.

His investment universe is defined by issue currency not country of domicile.

“More financing of corporations will take place via bond issuance as opposed to through the banking system,” says Della Vedova. “As a result European high yield will become an increasingly significant asset class.”

Della Vedova says risk characteristics are potentially higher, at least compared to other European fixed income asset classes, because European high yield has a smaller investor base and exposure to European financials.

However, he adds that there are potential market inefficiencies that can be captured across different jurisdictions.