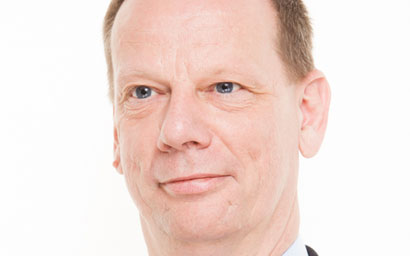 In his new role Pieter De Jong will report to Willie Slattery, head of the Global Services business in Europe, the Middle East and Africa (Emea).

Before joining State Street, De Jong was a senior operations manager for ABN Amro Asset Management in the Netherlands.