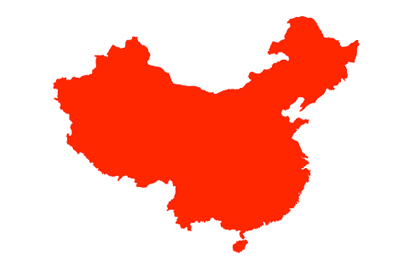 The CSI 300, an index tracking 300 stocks traded in Shanghai and Shenzen, declined 12.5% in 2010 and fund manager performance diverged, according to Z-Ben Advisors, which analysed performance.

Index and equity funds followed the base index down, with index products registering an 11.73% average decline, and their equity counterparts garnering a “paltry” 0.31%.

QDII funds, which are aimed at domestic institutions, managed to realise a 5% return despite lagging fundraising levels.

Fixed-income products, on the other hand, were able to produce superior results, with bond funds finishing the year with an average 7.02% return.

Z-Ben said smaller firms were better positioned to generate returns, particularly on their equity portfolios. Larger firms, which now face liquidity constraints from their sheer size, had a much more difficult time finding top-line performance in 2010.

Nowhere is this more apparent than in contrasting Huashang against China AMC, the industry heavyweight. While the former stood atop 2010’s rankings with a 21.8% AUM-weighted average return, China AMC found itself decidedly in the middle, with a 1% AUM-weighted return for the year.