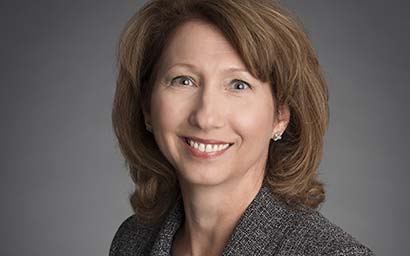 Meaningful declines
Some say that these declines are too small and have no substantial impact. But they’re missing the fact that these “small” changes add up to meaningful declines over time. For example, from 1996 to 2019, the asset-weighted expense ratio of equity US mutual funds declined a total of 51%, even though the average rate of decline was only 2.3 basis points per year. Data on ongoing charges for Ucits do not have such a long history, but just from 2013 to 2019, Ucits ongoing charges have fallen significantly – 17% for equity Ucits and 20% for fixed-income Ucits. As the Ucits industry continues to mature, these “small” changes in ongoing charges are likely to continue and result in a substantial cumulative decrease.

What about the second misunderstanding, that Ucits ongoing charges are “too high”? Although average ongoing charges for Ucits are higher than expense ratios for US mutual funds, some key reasons account for the difference, including:

The US mutual fund and Ucits markets are different, and policymakers must consider each market’s unique aspects when comparing ongoing charges between them. Most importantly, Ucits ongoing charges have steadily decreased since 2013 as the distribution and regulatory landscape has evolved, the Ucits industry has grown, and Ucits investors have gravitated toward lower-cost products.

Shelly Antoniewicz is senior director of industry and financial analysis at the Investment Company Institute.