The ESG narrative
With so much uncertainty in Europe around energy supply, the CAMRADATA panel’s closing discussion was whether ESG had taken a back seat to keeping the lights on and factories running this winter.

King was adamant that the topic of ESG has not disappeared because it is too much of a public concern. CTIM’s underlying business is shipping insurance, and as transporters of fossil fuels the ethics of global transportation were debatable. “So for us, ESG is more of a long-term investment,” he said. “What we do focus on is the longer-term likelihood of any of our investments becoming stranded assets.”

In the investment portfolio, King gave the example of a privately-held chain of gas stations in the U.S. The addition of convenience stores inside the gas stations has been a theme that has worked. But the U.S. is not a leader in green infrastructure. CTIM has suggested to the General Partner of the portfolio that offering electric vehicle charging points would be a good step for the future. He noted that CTIM was leading on this, whereas domestic interest from the U.S. itself was “fledgling”. King thought over the 3-7 year cycle of a holding, electrification had to be relevant.

Jenkins said that an issue Payden & Rygel has mulled over has been quantitative versus qualitative ESG inputs and how these are best incorporated into an investment process. “Incorporating data has been easier than just talking about it,” he said. “We prefer to do something which incorporates data and can be objectively demonstrated to the outside world.” 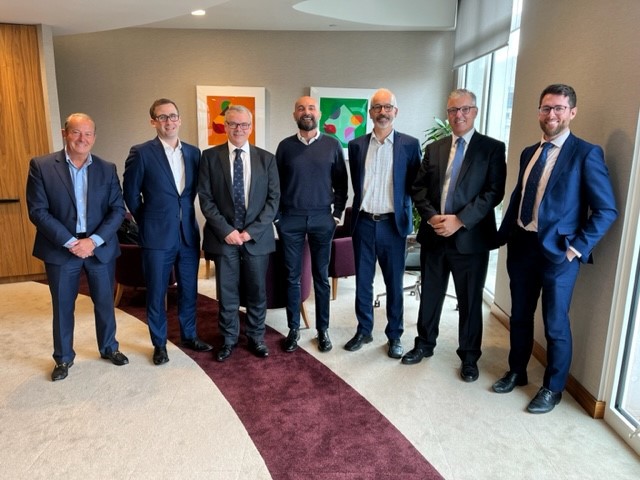 A popular example is registering strategies as Article 8 in line with the EU Taxonomy.

Riverstone is in the process of establishing its ESG policy, but Wilgar broadly agreed with Jenkins: “You need a framework but not too beholden to backwards-looking ratings or carbon intensity data. These figures can be misleading without understanding the full context in how they are formulated,” said Wilgar. “The framework should be more qualitative than quantitative in the absence of reliable and consistent data.”

Keen said that the demand for ESG assets has cooled down this year, but Waverton is seeing a lot of regulatory pressure to ensure the investment process aligns with ESG. “So we have invested in our systems to record a more granular level of ESG data. But we try to be pragmatic and sensible.”

He gave the example of BP in the Sterling Bond Fund because it has spent lots of capital on green projects. “You can’t exclude the whole Energy sector: we need oil for some time yet.”

Pistarino concluded the roundtable with the notion that ESG is a narrative rather than an investment process. He claimed it was hard to employ ESG factors as value drivers on which to base investment decisions. “I don’t think ESG provides a viable basis for an investment discipline,” he said.