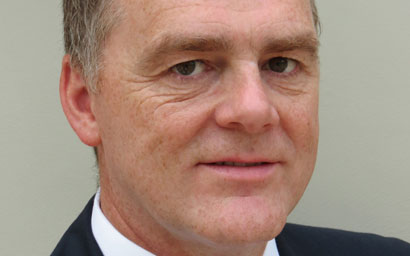 Jackson will be based in London and will work on growing and developing RBC I&TS’ client relationships. He will report to Harry Samuel, chief executive officer of RBC I&TS.

Jackson has close to 30 years’ experience in banking and finance. He previously held several leadership roles at JP Morgan over nine years, most recently working as head of investor services sales and relationship management. Prior to this, Jackson also held senior roles at financial services company SEI, the bank Citigroup and banking organisation Bankers Trust.

Prior to Jackson’s hire, Tony Johnson, who held the role of global head, sales and distribution at RBC IT&S, moved from this position to RBC Wealth Management where he is head of distribution.

RBC I&TS is a specialist provider of asset services, custody, payments and treasury services for financial and other institutional investors, and has $3 trillion (€2.6 trillion) in client assets under administration, as at January 31, 2015.