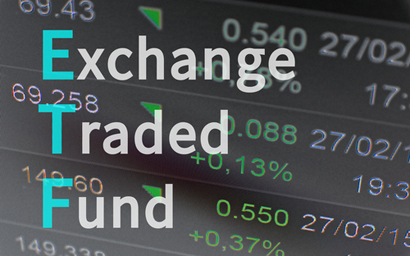 Pimco and Source have launched an actively managed exchange-traded fund (ETF) that invests in covered bonds, an asset class that benefits from preferential treatment under

The Pimco Covered Bond Source Ucits ETF is managed by Kristion Mierau, head of Pimco’s European covered bond portfolio management team. Investors can order shares in the ETF on the Vestima fund processing platform from Clearstream as though it were a mutual fund.

Covered bonds, which are backed by cash flows from mortgages or public sector loans, were first issued in Germany but are now issued across Europe and elsewhere.

The bonds are treated as lower risk-weighted assets under Basel III and considered “liquid assets” under the same regime's liquidity regulation. They also have privileged treatment under Solvency II, which applies to insurance companies.

JP Morgan Securities Services has teamed up with Clearwater Analytics – a firm said to be winning insurance investment accounting business from some of the largest custody banks.

Some asset managers are accused of “paying lip service” to gender diversity as many do not assess it as part of their investment analysis, research shows.

Many institutional investors plan to stop buying non-ESG investment products by 2022, in a sign of a “paradigm shift” in the funds industry.