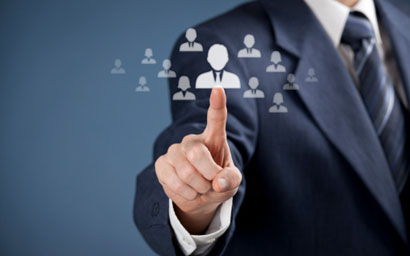 More than half of asset managers employ someone to lead their social media or online marketing efforts, a sign the funds industry is catching up with digital technology.

The rise in digital marketing employees comes alongside a rise in compliance personnel, part of whose remit is to police the messages financial companies send over social media.

"There was a 62% increase in marketing personnel dedicated to social media efforts within asset management firms, and a 76% increase in compliance personnel between 2011 and 2012," says Pamela DeBolt, senior analyst at Cerulli Associates, which conducted a survey of asset managers.

Cerulli Associates says asset managers are beginning to weave social media into their marketing strategies and establish criteria for measuring success in communicating their messages.

However, the finding that a sizeable minority of asset managers still do not employ a head of social media may be a cause for concern. Internet users increasingly discuss brands on social media and there is a risk of reputational damage if companies cannot influence these conversations.

BP had its reputation damaged on Twitter after the Deepwater Horizon oil spill and it struggled to respond because its Twitter strategy was not developed. Hoax accounts satirising BP had far more followers and a greater influence than BP's own official account.

Traditionally, financial firms have been limited on social media because they are highly regulated. Asset managers may be bound by confidentiality rules that prevent them identifying internet users as their customers, which may limit the interaction they can have on public networks such as Facebook and Twitter.

However, these challenges have not stopped asset managers such as Vanguard and Pimco developing a sizeable presence on Twitter.