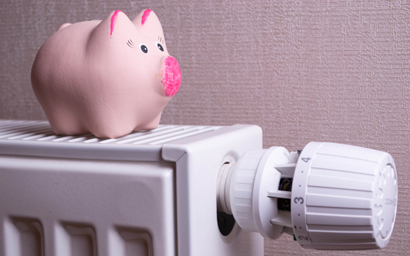 The amount of UK households struggling to pay bills has fallen, offering hope that more people will start saving for the long term.

Households struggling to pay bills number one in eight at the start of the fourth quarter of 2014, down from one in six at the same time last year.

This means that almost 1.5 million homes are better off this year – though 2.3 million households continue to struggle.

The decrease is seen in every region of the UK, with the greatest drop of 288,000 households in the East Midlands, according to the latest MoneyMood survey from Legal and General.

John Pollock, chief executive officer, Legal & General Assurance Society says: "We hope the improved strength of household finances will eventually mean that more people will be able to return to saving for the long term.

"However, it's not all good news ... we estimate there are still 2.3 million homes struggling to avoid sinking into debt. Perhaps a reminder that while wage inflation continues to lag behind price inflation, household income growth will remain elusive for some households."

But some places saw a fall. The average saving in Wales was £51, a reduction form £60 last year. The average monthly saving also fell in the South West, down from £70 to £47 per month.