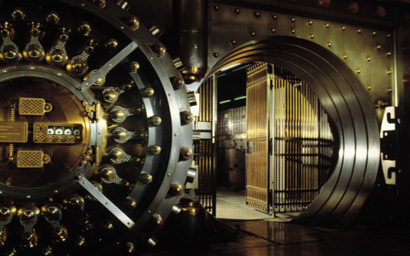 The custodian, which had $ 6 trillion (€4.7 trillion) of assets under custody at June 30, acquired the Omnium hedge fund administration unit from hedge fund Citadel in 2011 and says it has attracted more than 75 new client mandates since, including one from the world's largest hedge fund, Bridgewater Associates.

"We selected Northern Trust Hedge Fund Services for its industry-leading technology and commitment to transparency. Whether it's providing more transparency to investors or complying with regulatory requirements, the demand for data is growing and Northern Trust's innovative technology solutions help us to meet those demands."

Based in Paris, BlueHive Capital was launched by the former global alpha team of French bank, Natixis. BlueHive's newly launched hedge fund invests in event-driven strategies with a multi-asset approach, focusing on mergers, acquisitions and special situations. The fund holds between 15 and 25 underlying strategies in three asset classes: equity, volatility and credit.

The appointment comes at a time when some alternative managers are appointing depositaries for the first time as a requirement of the Alternative Investment Fund Managers Directive, which regulates alternative funds marketed to Europe-based investors.

This week France's BNP Paribas announced it had won a depositary banking mandate from a Dutch real estate investment manager.