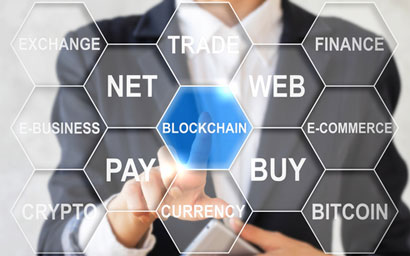 The fund offered by Zürcher Kantonalbank (ZKB), a bank based in Zurich, was transacted with an end investor and used a joint service offered by Clearstream, a post-trade services provider, and FundsDLT, a blockchain platform.

ZKB was the first to use the joint private blockchain service and the investor placed a transaction request involving a Luxembourg fund via a mobile app.

The order was captured and delivered to Clearstream’s fund processing platform Vestima via the blockchain.

ZKB’s client received real-time updates and the transaction confirmation on an app minutes later – a process that could commonly take several hours, the firms said.

Peter Hubli, head digital asset solutions at ZKB, said: “With FundsDLT we convinced ourselves of the potential for the entire value chain in the fund business, including the improvement of customer experience, efficiency in the settlement process and the reduction of costs.

“The proof of value allowed us to have a sneak peek into the future of the fund industry, its potential and impact not only for ZKB, but also for our clients and partners. By leveraging blockchain technology, we get both an overview of the entire flow of assets and money and can also identify and understand investor's needs.”

Bernard Tancré, head of investment fund services product at Clearstream, said integration with FundsDLT was “straight-forward” and that it was important for customers to leverage blockchain advantages via “proven regulation-compliant and safe fund processing environments”.

“This initiative significantly increases operational efficiency for investors, distributors and transfer agents, and we are only at the beginning of this most promising journey,” he added.