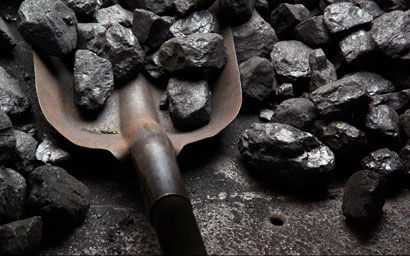 Norway’s $1 trillion (€881.8 billion) sovereign wealth fund has been given the go-ahead to drop investments in coal and oil companies in what would be the largest divestment from fossil fuels to date.

The country’s parliament voted in favour of the centre-right government’s plan for the fund to cease investing in companies that mine more than 20 million tonnes of coal per year, or generate 10 gigawatts of power from coal, Reuters reported.

It could see more than $13 billion in stocks connected to fossil fuels being dumped by the sovereign fund as well as a range of emerging market bonds.

The Government Pension Fund Global – the largest sovereign wealth fund in the world – may have to divest its 2.03% stake in Glencore, worth $1 billion as of the end of last year.

According to environmental NGOs Greenpeace and Urgewald, the fund would also have to sell its stake in miner Anglo American worth $620 million.

Other firms that would be affected by the divestment include German energy firm RWE, and Australian AGK energy, according to Greenpeace and Urgewald.

The fund, built on Norway’s legacy oil earnings, will retain its holdings in oil companies that are attempting to limit their exposure to fossil fuels by investing in clean energy technologies, such as BP and Shell.