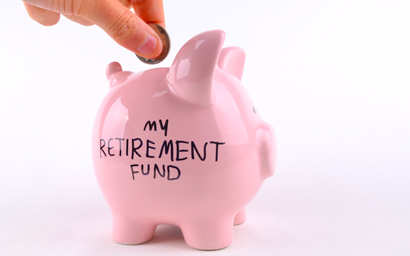 Nearly everyone who lands a job with a FTSE 350 company is placed in a defined contribution (DC) pension scheme, research shows.

Willis Towers Watson, a pensions advisory firm that carried out a study of the DC sector and urged more development, found 98% of new employees were joining DC schemes.

However, with DC now the “new normal”, the schemes – which transfer investment risk to members, unlike defined benefit (DB) schemes where employers carry the risk – have “some growing up to do”, especially in the areas of delivery vehicles, contribution designs and member education.

For example, around four in five of the schemes used the same contribution design for all employees – yet the number of schemes that had some element of matching employee contributions is growing.

The report also found that average payments into DC schemes had quadrupled since 2009 in FTSE 100 companies and assets held had increased sevenfold over the same period. Further, almost half of FTSE 100 companies enrolled more staff into DC pensions than required under automatic enrolment rules.

While just over half of FTSE 100 companies still offered DB schemes to existing members, this proportion had dropped from 84% since 2009.