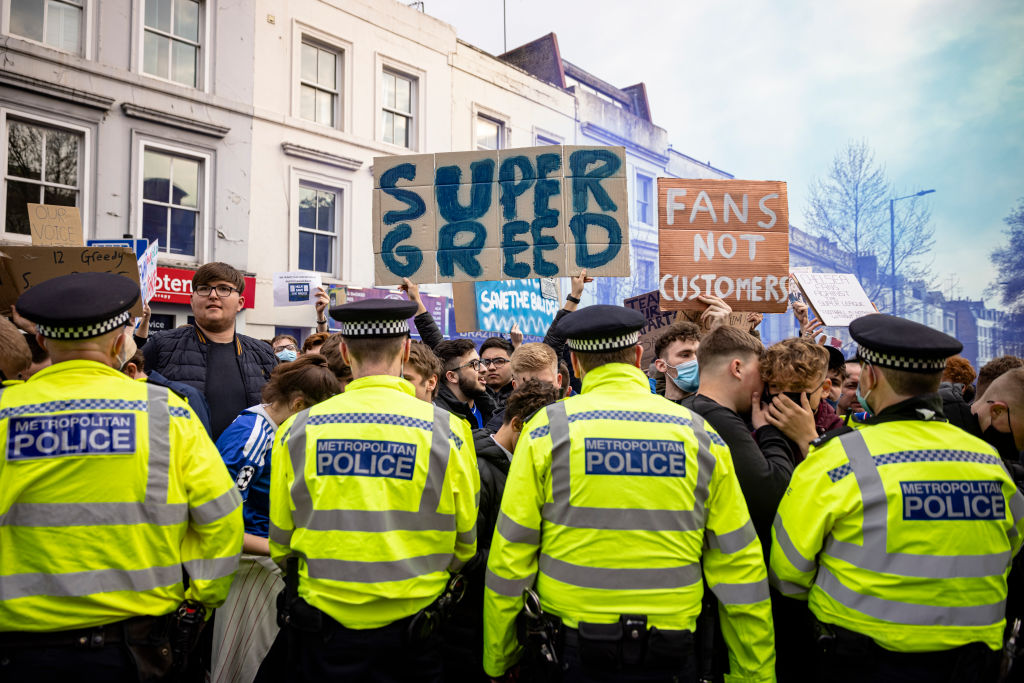 One can only imagine what might have happened behind closed doors – frantic phone calls, secret meetings and very tense meetings. Outraged fans took to the streets to protest, players openly expressed their frustration, politicians weighed in and this rogue league made headlines around the world.

For many, soccer forms a key part of their lives, a shared passion and an experience to enjoy with friends and family. The response we saw last week was unprecedented but not unwarranted. People felt frustrated, cheated and ultimately fearful that something they hold so dear to them was being torn away by American hedge funds, Russian oligarchs, European industrial tycoons and Gulf royals. Led by English fans the push back sent a clear and strong message.

Sport is often a metaphor for life, politics and business in general. Investor appetite for fairness and transparency in investments, which can clearly demonstrate ESG credentials, is growing rapidly. Now more than ever, people want to know where and how their money is being used. You have seen this in multiple forms from the exclusion of cluster munition to the movement around creating tobacco-free portfolios. We believe this is part of a broader social backlash at the concentration of extreme wealth, which has steadily grown over the past 30 years. 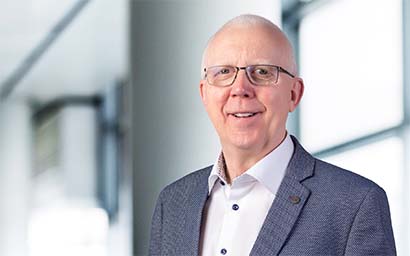 The pandemic has both highlighted and exacerbated the inequalities that were already present. We have all spent the last year, and some of this year, making enforced sacrifices; some financial, some social. None of us want those sacrifices to have been made in vain. That means a more equitable share both of rewards and prospects for everyone.

After the Global Financial Crisis of 2008/9, there was a widespread perception of financial greed and mistrust of the world’s bankers and financiers, none of whom were ever held to account for any misdemeanours, real or imaginary. A decade of austerity left the perception that ordinary citizens were left to suffer the pain and pick up the bill. The reaction to Covid-19 is different. Governments went out of their way to signal ‘we are all in this together’ and have borrowed and spent heavily to ensure as big a safety net as possible. It is both electorally credible, and indeed sensible, for governments to be seen recovering this cost with higher taxes, especially aimed at accumulated wealth.

After a decade of austerity ending in a year of catastrophe, we want hope, fairness, and most of all a voice. We want nurses to be paid properly, and tax avoiders punished. We want to share values, whether in our football club, our company, our town, and we want those managing our money to behave transparently.

We have now travelled the full 180 degrees from Gordon Gekko’s ‘Greed is Good’. No, it isn’t, and when that is the dominant creed, we all suffer. Just like the English fans last week who reclaimed football from rich billionaires, we need to reclaim the finance industry and ensure all participants truly have a social licence to operate.

Tony Coveney is the head of infrastructure asset management and chief executive – Americas at the impact investment house, ThomasLloyd.