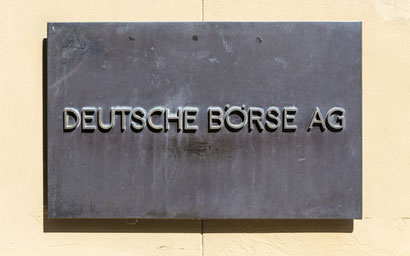 US funds giant Vanguard has launched an exchange-traded fund (ETF) which will invest in 30 of the largest Germany companies listed on the DAX equity index.

The Vanguard DAX Ucits ETF, listed on the London Stock Exchange (LSE) and Deutsche Börse, has an ongoing charges figure (OCF) of 0.10% and provides investors with a vehicle to buy into the best-known German manufacturers, car makers and industrial conglomerates.

The launch follows the opening by Vanguard in June of its first office in Germany, based in Frankfurt.

This followed the listing of Vanguard’s full European Ucits ETF range on the Deutsche Börse in October last year.

The Pennsylvania-based company now offers 25 Ucits ETFs for European investors and had over $175 billion (€151 billion) in assets under management across its European mutual fund and ETF range, as of June 30.

Globally, Vanguard manages $5.1 trillion of assets as of end June.