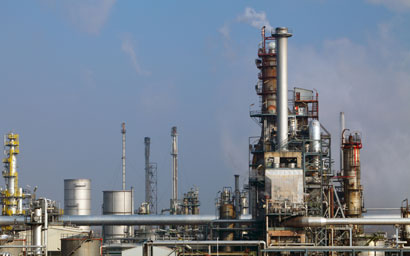 The giant UK pension scheme USS is divesting from selected tobacco, coal and weapons manufacturers in a move said to follow pressure from members.

The scheme – which manages around £68 billion (€75.8 billion) for about half a million members – will pull its funds from targeted companies over the next two years.

USS’s divestment comes after a long and at times tense history of member-driven engagement, supported by campaign group ShareAction and co-ordinated through Ethics for USS, a group representing members of the scheme.

Professor Paul Kinnersley, a member of Ethics for USS, said: “We believe that the overwhelming majority of USS members will support this decision as they do not want their pension contributions invested in sectors which accelerate climate change, kill people or cause harm to them.”

Catherine Howarth, chief executive of ShareAction, claimed: “After many years of USS closing its ears to members’ views on the scheme’s investments, it seems new leadership at USS is once again listening.”

The scheme itself said it had concluded that traditional financial models used to predict the future performance in the targeted sectors had not taken specific risks into account. These included changing political and regulatory attitudes and increased regulation that USS Investment Management considers will damage the prospects of businesses involved in these sectors.

Simon Pilcher, chief executive of USS IM, said: “This is a major development for us and one that will balance both keeping the financial promises made to hundreds of thousands of members in the higher education sector, with investing in a responsible way over the long-term. The exclusions we have announced today will be kept under review and may be added to over time.”

Around 75% of the scheme’s assets are invested directly by USS IM and the scheme said it will “work diligently” with its external managers to implement the divestment policy.