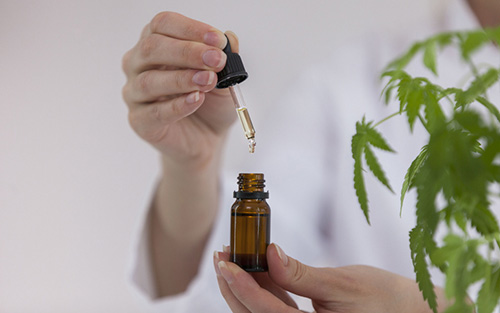 The UK’s first venture capital fund devoted to “psychedelic healthcare” was launched last week and will invest in “revolutionary mind-altering medicines” to treat illnesses including depression, addiction, anxiety and inflamation.

Neo Kuma Ventures launched the fund and said it had already attracted millions of pounds in investment. The fund continues to fund raise through the first half of 2021.

The firm, which was only founded in 2019, claimed recent “rigorous clinical trials” had demonstrated the potential of psychedelics’ to treat mental illnesses including post-traumatic stress disorder (PTSD), depression, addiction and anxiety.

Clinically proven psychedelic treatments could be on the market in the next five years, the firm added.

Neo Kuma, which is based in London, said it hoped Europe would become the “new hub of the burgeoning psychedelic healthcare sector”.

Sean Mclintock, a co-founder, said: “As the medical benefits of psychedelics become more well-known and regulators steadily increase their embrace of these types of drugs, the industry is set for a boom. While much of the conversation on psychedelics is taking place in the US, Europe is the true hub of the burgeoning psychedelic healthcare sector.”

Neo Kuma said there are parallels between the rise of psychedelic healthcare and the medicinal cannabis industry.

According to the firm, Neo Kuma’s founders last year backed ATAI Life Sciences AG, a part owner of Compass Pathways, which recently became the first psychedelic medicine company to float on Nasdaq and is now trading at a market cap of $1.98 billion.