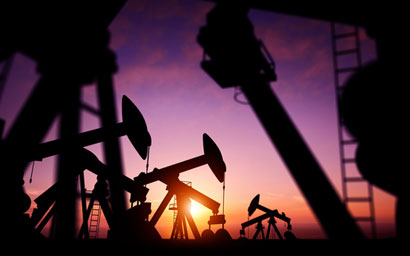 The UK’s Labour Party has called for a windfall tax to be levied on Oil and Gas giants, as Europe and the UK continues to battle rising energy costs, and BP and Shell post significant profit margins in their latest set of results.

The arguments for doing so, however, are not simple, according to founder, CEO and fund manager at Amati Global Investors, Paul Jourdan, who argues the proposal for a ‘UK North Sea windfall tax,’ would “barely touch” gas giants who generate just a small fraction of profits from the UK.

“They [gas companies] do not even split the UK out in their segmental income, classifying it under ‘Europe’, which in 2021 was 14% of oil production, and 16% of gas production.

"Were the UK Government to impose a tax on the global profits of the oil majors they could simply leave the jurisdiction of the UK,” he said.

Jourdan goes on to explain that other difficulties lie in the fact that a key aspect of UK tax legislation dictates that Government will not impose taxes retrospectively.

Should a tax on profits be introduced after April 2022, then results for 2021 would be rendered irrelevant, he said.

The proposals would also risk de-incentivising investment in the UK, resulting in companies developing oil fields across Europe to export to the UK instead.

“Politicians get away with blaming high gas prices in the UK on the global market for gas but this is fundamentally flawed. Oil prices are international because the movement of oil is relatively cheap,” said Jourdan. “Gas prices are regional because moving it long distances requires fixed pipelines or the very expensive process of moving it as a liquid."

The average household energy bill in the UK is set to rise to around £2,000 a year in 2022, after its Office of Gas and Electricity Markets (Ofgem) announced the cap on energy prices would rise again in April, by £694.

Currently, gas prices in the US are running at $4 per thousand cubic feet (mcf), substantially below Europe which currently trades it at $27 per mcf.