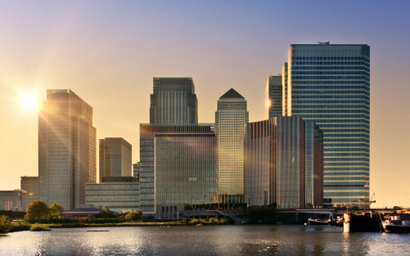 Investor sentiment among UK investors has risen to its highest level since April 2016, despite ongoing geopolitical uncertainty.

A Lloyds Bank survey indicated that sentiment in the UK has now reached 6.1% – up from about 2.9% last year.

Lloyds said despite the recent volatility of sterling, changes to US foreign and trade policy, as well as disunity in Europe, UK investors were positive about investment opportunities.

Over the last year, commodities and Japanese shares saw the biggest increase in investor sentiment, up 24% and 23% respectively.

However, not all asset classes fared as well. Eurozone shares scored the lowest sentiment this month, dropping 34%.