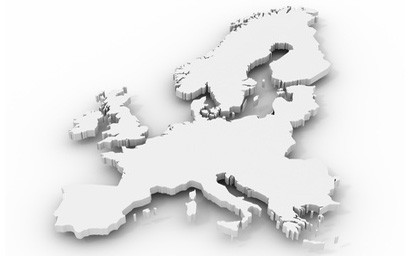 The funds saw £170 million of subscriptions – a comparatively small but significant amount.

This is because all fund flows were generally muted during August, but particularly because European equity funds have seen £5 billion of outflows since summer 2018.

Net inflows to bond funds were £454 million, the fifth month in a row that these funds were above their long-term average and meaning that bonds scored 55.9 on the Calastone Fund Flow Index. Above 50 means buy orders outnumber sell orders.

Total inflows across all fund types were £920 million.

Equities generally only gathered £74 million of net inflows, but this at least meant they were spared further selling. The other winning category, apart from Europe, was active global equity, with almost half of the £580 million inflow driven by purchases of ESG funds. UK equities were one of the biggest losers.

Edward Glyn,  head of global markets at Calastone, said: “On the face of it, the inflow to European funds seems strange given rising infection rates but European equities are relatively cheap compared to their record-priced US counterparts and the dollar is in decline.

“Funds focused on US equities had one of their worst months in the last year in August so investors may be switching focus as a hedge against the political, social and economic upheaval in the US, though we will need to see several more months of solid inflows to Europe before we can be sure this is a new trend.”