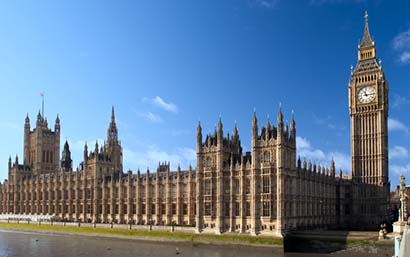 Equity funds enjoyed their strongest inflows of the year in November, following months of pessimism and risk-averse sentiment.

UK equities also did particularly well, with £186 million of new investment throughout the month, following redemptions of £1 billion during the third quarter this year, as the prospect of a hard Brexit took its toll on investors. In October, UK equity fund flows were close to net zero, the firm said.

Edward Glyn, head of global markets at Calastone, said: “The prospect of an election breaking the UK’s political deadlock has certainly boosted the appetite for UK equities. Even a recent narrowing of the Conservative party’s lead in the polls is not yet impacting on fund flows.”

The publication of the Labour manifesto on November 21, however, spooked investors and sparked a sudden reversal of inflows, with investors withdrawing £112 million from UK funds the following day.

“The fierce reaction to Labour’s manifesto suggests that a Labour win will lead to very significant and immediate moves out of UK equity funds following election day,” Glyn said.

Outflows from real estate funds accelerated in November, according to the report. Investors pulled out £251 million from the sector, up from £208 million in October, and £179 million in September.

It was the fourteenth consecutive month of redemptions for the real estate market.