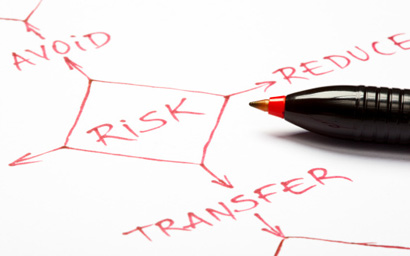 Forty per cent of asset managers with operations in the UK have either moved part of their operations to continental Europe or have drawn up plans to do so.

As the UK’s exit from the European Union approaches, a new survey has concluded that the imminence of Brexit day on March 29 next year has led investment firms to sharpen their risk management.

“While most firms are using models to get a more accurate sense of their capital requirements, a fifth of those who got it wrong, got it very wrong with the FCA asking them to more than double their capital,” the survey concluded.

In addition, over half (56%) of firms visited by the FCA were made to implement a formal risk mitigation programme.

By the end of 2017, 44% of firms had stress tested their business against Brexit but this figure has since risen to 100%.

“However, despite the progress, there are worrying indicators that operational risk still isn’t a boardroom issue. Perhaps even more worryingly, the regulator routinely found that many firms don’t understand the risk management models they are using.”