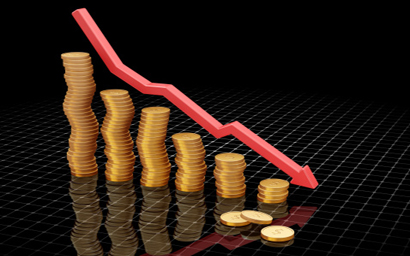 Investors continued to withdraw money from asset manager GAM throughout the first quarter of the year as 2018’s troubles endured.

The Swiss-based firm reported net outflows of 2.3 billion Swiss francs (€2 billion) while assets under management (AuM) decreased to 55.1 billion francs compared to 56.1 billion francs at the beginning of the year.

GAM also confirmed on Wednesday that the liquidation of absolute return bond funds (ARBF) assets connected to a problem of misconduct at the firm last year would be finished this summer.

“Our priority during the liquidation process has been to maximise liquidity and value for clients, while ensuring fair treatment for all. I would like to thank our clients for their patience, as we continue to work hard to return their assets,” said GAM’s chief executive David Jacob.

On the same day as Haywood’s dismissal, the firm unveiled its full year results for 2018 which showed a net loss of 929 million francs, compared to a net profit of 123.2 million francs in 2017.

“Our full focus remains on rebuilding GAM as a leading active asset manager, known for its differentiated product offering and strengthening the company for our shareholders,” said Jacob in a statement released on Wednesday.

In February, Jacob said that the second half of 2018 had been “the most demanding period” for GAM since its listing a decade ago.