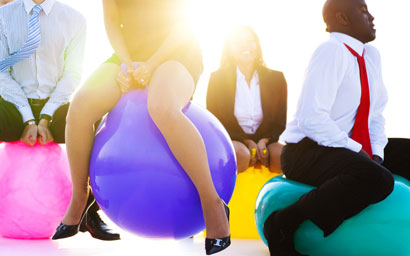 Hedge funds that follow investment trends bounced out of their negative returns at the start of the year and into positive territory in February.

Losses in January became gains as high as 2.88% in February, driven mainly by bets that equity markets would go up.

The term ‘trend followers’ tends to refer to computer-driven managed futures strategies, such as commodity trading advisors (CTAs), and returns are affected by the direction that markets take, whether commodities, currencies or securities.

According to Societe Generale Prime Services (SGPS), which measures CTA returns, all three of its CTA indices were positive in February.

The February returns for these three indices were:

The returns also made the year-to-date trend followers’ returns positive.

Data showed that equity indices contributed 2.3% to CTA gains and were the main driver of returns with gains from long positions in all markets.

Tom Wrobel, director of alternative investments consulting at SGPS, said: “The continuing performance across all equity indices this month has been a strong driver for CTA performance, while moves in some of the commodity and currency markets have also helped. Bond markets are at the moment proving more challenging, having been a significant performance contributor for most of 2016.”

It was commodity and currency pressure that in January led to over 1% losses for CTAs.