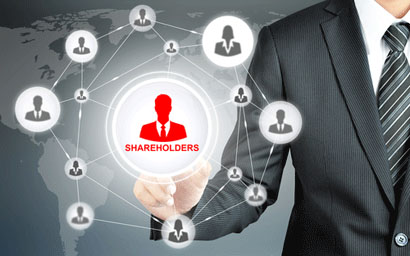 Public demands made to companies in the UK by asset management firms that are not historically associated with taking tough shareholder positions as much as some hedge funds, increased to 55 last year from 35 in 2018 and from 13 five years ago.

However, no demands to do with the environment or social issues were made, Headland, a communications consultancy, noted – but added that this could change in 2020.

Inside view: the time for climate action is now

Issues of governance, balance sheets and commercial strategy of the businesses invested in have been important for traditional asset managers and for “pure-play” activist houses.

Pure-play activists have a better record of successful campaigning – but over the past five years 37% of demands made by traditional asset managers were implemented by the companies targeted.

Del Jones, director at Headland, said: “Active managers have been losing their erstwhile distaste for shareholder activism, driven in part by the rise of passive. While this has become a clear trend, we shouldn’t expect a stampede as the strategy doesn’t make sense for many managers on organisational, cultural or cost levels. Activism can also present significant reputational risk which needs to be carefully considered.”

The analysis showed that the UK has yet to see a specific environmental or social activist demand, either from an active manager or specialist, but Jones added: “We wouldn’t be surprised to see the UK’s first environmental or social activist campaign in 2020. Numerous studies have shown that ESG [environmental, social, governance] drives long-term shareholder value. And active managers are putting ESG at the heart of their fundraising strategies.”