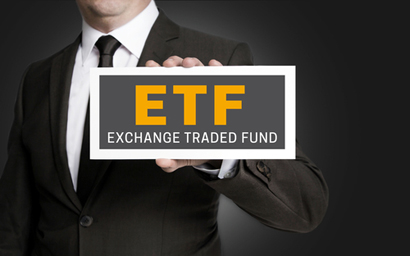 A commodity and two worldwide equity products are among the fastest growing ETFs of the past five years.

The Source Bloomberg Commodity Ucits ETF, launched on January 16, was the fastest growing ETF in Europe within one month of launch.

Source provided names of the five fastest growers using Bloomberg data to measure inflows for European ETFs after one month of existence. All funds were launched in the past five years.

The full top five were:

Chris Mellor, executive director, product management at Source, said pricing and simplicity were behind the success of the commodity ETF.

“Prior to this launch the lowest cost ETF tracking a first generation commodity index had an ongoing charge of 0.35% and a total cost of 0.75% per annum, almost twice as much as our new fund,” he said. The Source ETF has a total cost of 0.40%.