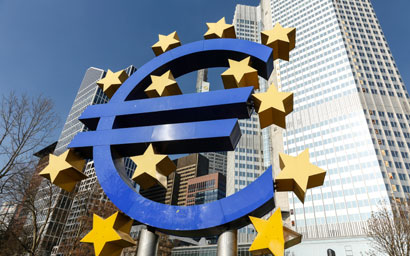 The bonanza that Europe’s alternative investment industry has experienced in recent years has been reflected in the “most comprehensive analysis ever undertaken” of the market.

Total assets under management for the European alternatives industry reached a record €1.48 trillion, as of September 2017, according to fund managers Amundi and data provider Preqin.

Europe-focused private capital funds – including private equity, private debt, real estate and real assets – not only fed the growth with €184 billion raised in 2017, but capital has increased in these vehicles every year since 2011.

Hedge funds based in Europe saw €27 billion of inflows in 2017 spread across 52% of market players.

Amundi and Preqin said strong capital-raising had been supported by performance. Private capital funds focused on the region returned an average of 14.7% in the five years to September 2017, higher than funds focused on either North America (13.1%) or Asia (12.5%).

The data also showed Europe-focused hedge funds posted average annualised returns of 6.33% in the five years to the end of March 2018, above the 1.94% posted by the FTSE 100 in the same period.

Amundi and Preqin said their ‘Alternative assets in Europe’ report is the most comprehensive analysis ever undertaken of the market in Europe.

The total assets under management for the alternative assets industry in Europe reached a record €1.48 trillion, as of September 2017.

Mark O’Hare, chief executive of Preqin, said European alternatives were in “rude health”, but that “the coming years won’t be without challenges”.

He pointed towards more stringent regulation, and towards the impact on the availability of financing once quantitative easing ends.

Pedro Antonio Arias, global head of real and alternative assets at Amundi, said: “It is no longer just European banks and governments that are providing funding for the real economy: insurance companies and pension schemes are also playing their part.

“The popularity of alternative investments among pension schemes and insurance companies is well understood: the unconventional monetary policies developed in response to the Global Financial Crisis had a significant impact on all asset classes.”