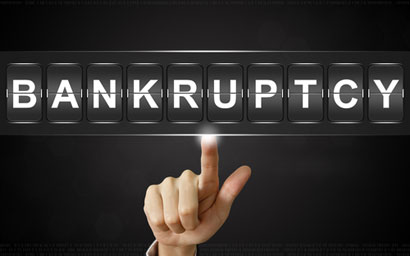 Described by S&P Global Ratings as a “milestone” figure, Diane Vazza, the firm’s head of fixed income research said the default count has already surpassed the total number of defaults recorded in the whole of 2015: 113.

Of the two companies that defaulted this week, one was an energy company, Cobalt International Energy, a further illustration of how the sector has struggled this year.

The US has led the world in high yield defaults making up almost two-thirds of the total (99), with the energy sector the worst hit.

Compared to the global high yield default rate of around 4%, 20% of companies in the energy and natural resources sector defaulted.