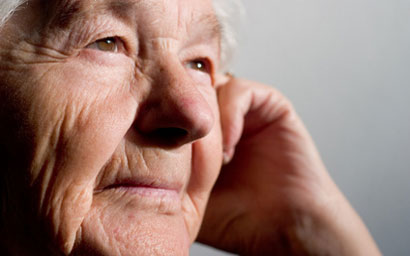 The scale of hardship in retirement is laid bare by two thirds of retirees worldwide who say they wish they had saved more.

A survey of over 22,000 investors from 30 countries by Schroders found that European investors who most regretted not saving enough were led by Poland at 81%, followed by Spain 76% and Italy 59%.

Those yet to retire were saving 11.4% of their annual income – but felt they should be saving 13.7%.

The survey found that the main source of retirement income to be savings and investments.

The top sources of retirement funds were:

The survey found that 63% of those still working hoped to work part time for an average of 3.4 years before full retirement and 30% wanted to turn their hobby into a source of income in retirement.

Lesley-Ann Morgan, global head of defined contribution and retirement at Schroders, said:  “This study shows that even those who are established investors are not putting away enough money.”

The pension savings gap is further compounded, she said, by low interest rates and low returns.

“The most powerful tool available to savers is time. Start saving at an early age and it makes an incredible difference to the eventual size of your retirement pot.

“The miracle of compounding, where you earn returns on your returns, adds up over 30 or 40 years of saving.”