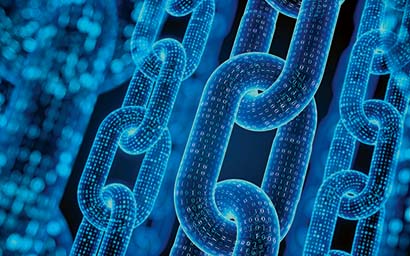 Asset managers are spending about £17 million a year on average to accomplish their digital transformation, with client experiences being the priority while blockchain was described as being on the “backburner”.

The amount of investment has nearly doubled since 2018, when £9 million was the average spend, according to Alpha FMC, an asset management consultancy.

The firm said the “most mature digital firms” have four times stronger net assets under management performance than firms at earlier stages.

Improving the client experience such as with the better use of data is the priority for three-quarters of the managers, but the focus on automation and “agile ways of working” is growing.

However, a lack of senior leadership is rated as one of the greatest challenges to firms fully realising digital ambitions.

Kevin O'Shaughnessy, head of digital transformation at Alpha FMC, said: “Firms are placing more focus on the here and now, and as such, innovation efforts – for example around blockchain & AI – have been placed on the back burner so resources can be directed towards client experience design, data and automation activity.”

Thirty-one of the largest global firms from various regions took part in Alpha FMC’s ‘Digital readiness survey’. Other findings were:

Alpha said over a third of firms (38%) now classify themselves as “Fast Followers”, whereby they have developed a strong digital capability but there is still room to progress. This compares to 9% of firms which felt they were at this stage twelve months ago.

O'Shaughnessy added: “The good news is we have seen firms become more digitally mature, especially those which invested early and now are able to interact more effectively with clients. These companies are beginning to create leaner and more agile enterprises to deal with cost pressure.

“Others are a few steps behind, but we see great ambition across the industry and senior leaders are prioritising their digital agendas.”