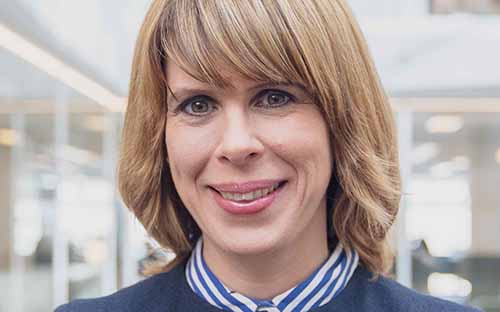 Sweden’s state pension fund Första AP-fonden, or AP1, has appointed Kristin Magnusson Bernard as chief executive, after her predecessor was sacked over an alleged violation of internal trading regulations.

Johan Magnusson was dismissed with immediate effect last September after a unanimous board vote. Teresa Isele has been acting chief since.

Bernard – who has been active in the financial industry since 2009 – was most recently country senior executive in Nordea Markets Sweden, and head of macroeconomic research at Nordea.

She has also held senior positions at the European Central Bank in Frankfurt, as well as the International Monetary Fund in Washington DC.

“The Swedish national pension fund system has a very significant task and I am very proud of being part of the continued development of AP1 as a stable, responsible and active investor,” Bernard said.

Isele will remain at the helm until Bernard takes up the post. The previous chief executive Magnusson was found to have breached the fund’s rules on the holding and trading of financial instruments.

The process to replace him began immediately, according to the fund, which manages 352 billion Swedish krona (€32.6 billion) of assets.