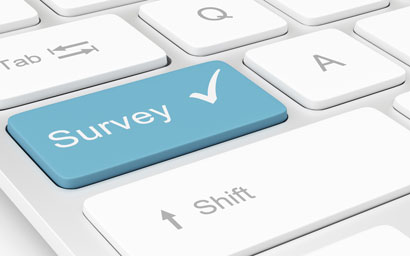 Many investors based in India, China and Thailand say they always consider sustainability when investing – about double that of investors in countries more associated with the topic, such as The Netherlands, the findings of a survey suggest.

The vast majority of investors in India (87%), China (80%) and Thailand (77%) said they always considered sustainability when investing.

This compares with 40% of investors in Canada and Denmark, as well as 41% in The Netherlands, countries which arguably have had a focus on sustainability for longer. Schroders, which carried out the survey, said this might indicate that sustainability is more implicit to investing in those countries.

The survey of 25,000 investors across 32 locations found a significant gap between people’s desire to invest sustainably, and their actual portfolios. The proportion of people globally who are investing sustainably is “significantly lagging” those who are interested and would like to invest, Schroders said.

The firm found that 16% invested sustainably, compared to 32% who were interested and would like to invest this way.

Investors in Japan (26%) were the lowest proportion globally who either already invest or want to invest sustainably, while the highest was in India (73%).

Jessica Ground, global head of stewardship at Schroders, said a significant proportion of investors clearly believed that sustainable investing was important, but this was yet to translate into tangible action for the majority of them.

She claimed this would “unfortunately leave investors vulnerable to the global impacts caused by the issues such as climate change”.

The survey found nearly two-thirds of investors felt climate change would have at least some impact on their investing, a third felt it would have very little or no impact.

Almost three-quarters of investors (71%) believe man-made climate change is a real phenomenon that is impacting the world, including 40% who believe this impact will be ‘significant’.

At a country level, the highest number of doubters were investors in the US, with 7% saying they believe man-made climate change is not a real phenomenon.