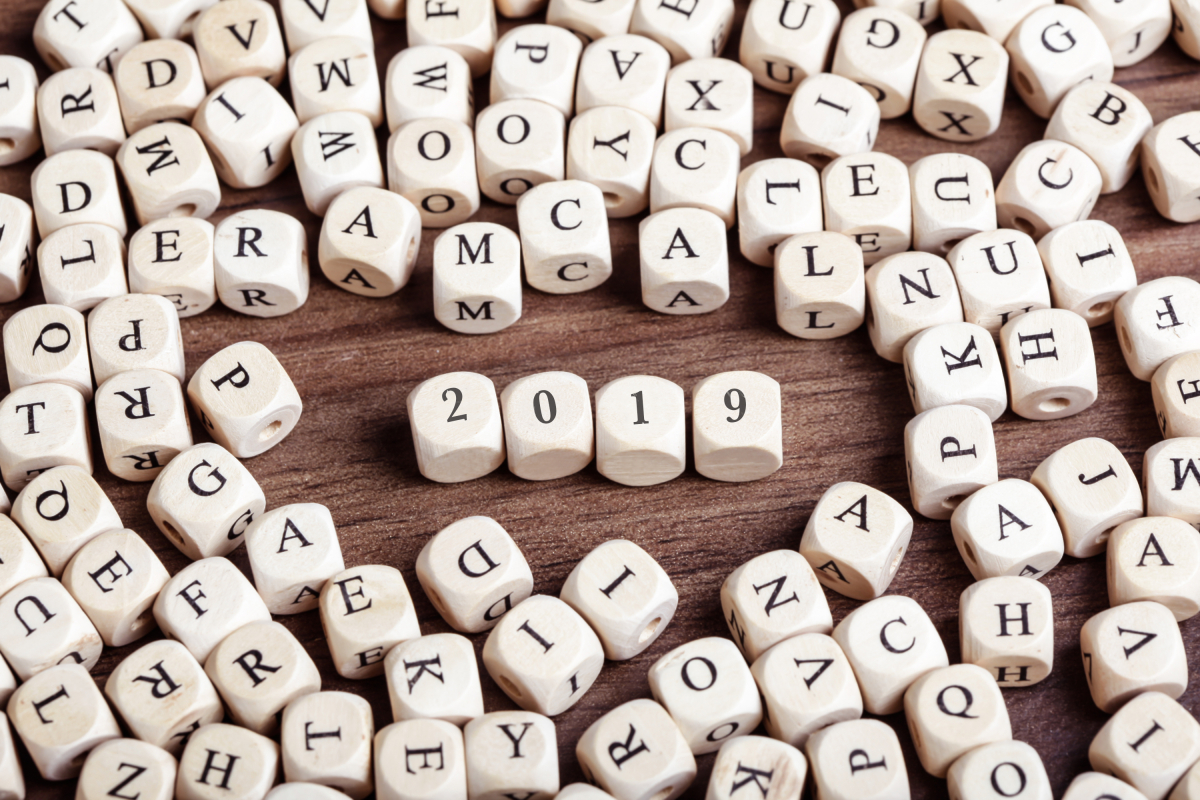 Lower activity by clients of the asset manager and custody bank State Street was reflected in the firm’s financial performance during the first three months of the year.

Asset management fees fell 11% year-on-year to $420 million and asset servicing fees – partly due to fee concessions and a client transition – fell 12% to $1.251 billion.

As well as lower client activity, Ronald O’Hanley, president and chief executive, also referred to “continued challenging conditions in the industry” in the firm’s earnings release.

However, he added: “We have seen these conditions before and know that focusing on what we can control, including better productivity, process re-engineering and greater resource discipline, while also strengthening client relationships, will deliver shareholder value and drive growth.”

Interest hikes in the US benefitted State Street’s net income. The firm saw $673 million of net interest income in the first quarter – a nearly 5% increase on the same quarter last year.

The firm said the increase was mainly due to higher Federal Reserve interest rates, as well as “disciplined deposit pricing”, but was partially offset by lower average deposit balances.

The figure was also lower than in the last quarter of 2018.

Assets under management for the firm’s investment management business ended the quarter at $2.805 trillion. Driven partly by equity inflows into non-ETF products, this was up from $2.511 trillion at the end of December 2018.

Total assets under custody and administration increased 3.2% compared to the previous quarter, to $32.643 trillion, but this was a 1.9% decline year-on-year.