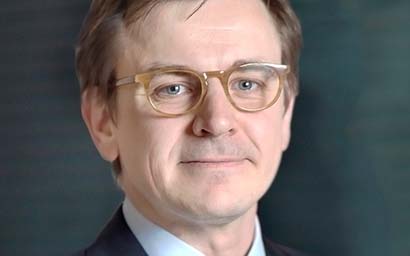 Similar to Italy, Spain has experienced political shockwaves recently in the form of a no-confidence vote that forced Prime Minister Rajoy to step down, writes Hartwig Kos. The knock-on effects of the subsequent political alliance between anti-austerity and nationalist parties may well include higher taxes and less fiscal discipline, which would be damaging for the corporate sector and investor confidence towards Spain. But then again, the Spanish parliament remains fragmented, which should force the newly-formed and still fragile government to rule by consensus, rather than force major (controversial) policy shifts through.

Spain has already swallowed its bitter medicine; after years of austerity and internal devaluation, its economy looks good. At the end of 2017 the fiscal budget deficit stood at 3.1% of GBP, a vast improvement from 2012 when the deficit was close to 10%. Spain’s current account stands at a 2% surplus, its highest level since the mid 90’s. So, some respite from austerity might well be warranted.

At the same time, Spanish equities have lagged the broader European equity universe over the last year, and the banks have been particularly punished by markets during this latest episode of political turmoil. At this point, Spanish banks are more of a buying opportunity than anything else: valuations remain broadly supportive, balance sheets have been cleaned up over the last few years, and political headline risks might well receive a fresh, somewhat more realistic assessment from financial markets.